How to Draw a KanColle Map

This is a post about how kcmap draw a SVG using map SWF only.

In order to understand this post, you may need these knowledge.

Display Container of Flash (AS3)

Flash (AS3) renders its display from a DisplayObjectContainer tree.
A container is isolated system, having self-governed coordinate system, child containers and so on.

According to the decompilation of map swf, a Sprite named map contains entire data inside the swf.

The container structure is as follows. 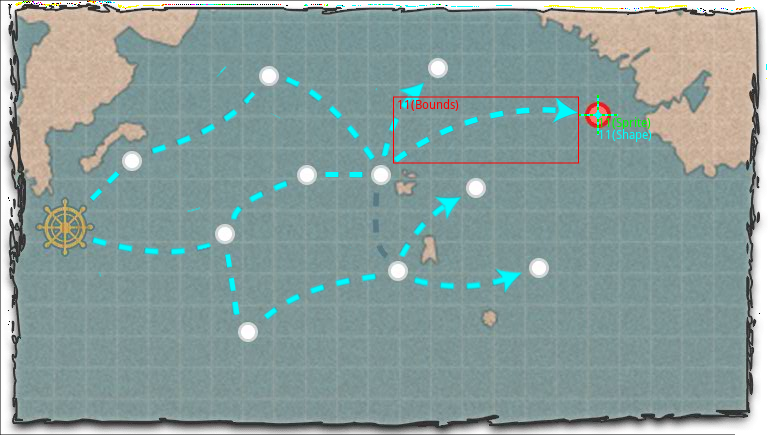 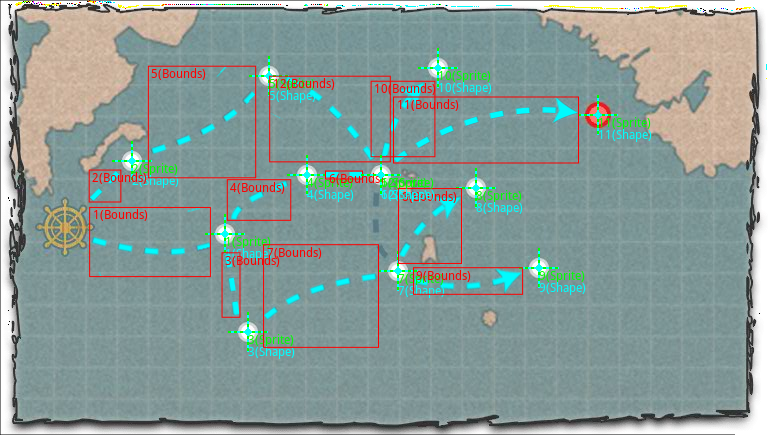 Take a look at all container marked map 2-3.

Then, we can draw the map image.

Spot is named as ABC letter by KanColle community to facilitate communication.
They’re not offical map information, so aren’t included in SWF.
Manual operation is required for assigning spot name.

Since a time I don’t know, KanColle production team begin to name spot as community did.
However, they embed the letters into the background, making it impossible to extract letters from SWF.
So, manual operation is also required.

After the steps above, information for drawing a map is complete.

Let’s take a look at the title image again. 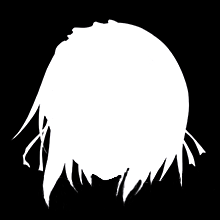 How to Draw a KanColle Map